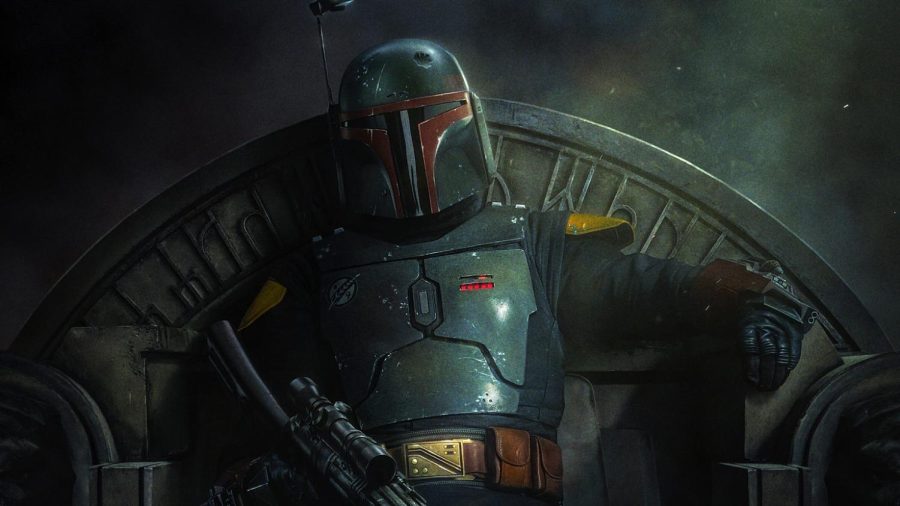 Disney has finally released the live action Boba Fett show.  It was announced the Christmas of 2020 at the end of The Mandalorian season two post credit scene.  It has been about a year since we got any Star Wars content so I was very happy to watch this. I really like Temuera Morrison as Boba Fett because his voice has been the best for every clone trooper in the prequels and his father Jango Fett who was the one used to make the clone army.

I was always wondering what happened to Boba after he fell into the sarlacc pit in episode six “Return of the Jedi”and the show delivers the answer right away.  I was afraid they were not going to show it, but thankfully they did, and I was satisfied with the outcome.  Then it goes on to show that he has been learning the ways of the Tusken Raiders to survive before season two of Mandalorian.  They show how his armor was taken from him and why he was carrying a gaffi stick and a cycle rifle.

There are more questions I have about a couple of things. I would like to know what happened to his ship the Slave 1? They will definitely show later because Boba has it in Mandalorian season 2.  Disney is showing a lot more about the Tusken Raiders and how they survive in the desert with very little.  Boba Fett seems like an emotionless bounty hunter in the original trilogy, but he has common sense, and he cares for the people such as the Tusken Raiders and the body guards he has in his stronghold which is very cool character development in my opinion.

I was a little disappointed when he did not do much in the first episode, and felt very weak in his beskar armor. He was recovering for a while from all the fighting over the years, so he will definitely do more later in the series.

Mandalorian had a lot of fanservice, including Luke Skywalker and Ahsoka Tano so I am interested to see if we see some rival bounty hunters like IG88, Dengar, Cad Bane, or Bossk.  I would really like to see any of them but I would be most happy to see Cad Bane because he was my favorite bounty hunter in the Clone Wars and The Bad Batch.