No Shave November Beard of the Month 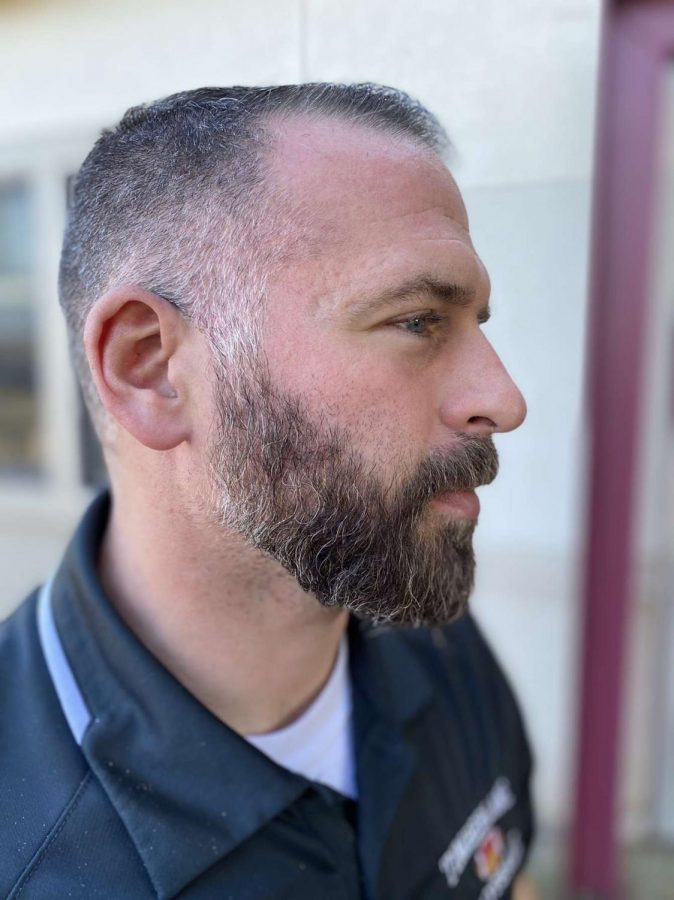 With the weather turning cold and everyone gearing up for the Holidays, it is clear that the month of November is upon us. A tradition that has been a part of November for more than a decade is the beloved No-Shave November. This campaign was started about a decade ago on facebook to raise money and awareness for cancer research and charity.
During No-Shave November, men don’t shave or groom their beards for the whole month. The idea is that participants can save the money they usually would’ve spent on grooming supplies to cancer research and charities instead. The campaign was started in Chicago by the Hill family after their father passed away from Colon Cancer in 2007. According to them, the tradition is founded on letting your hair grow untamed as a way to show appreciation that you still have the ability to grow that hair.

Due to this tradition, we have changed the criteria in determining November’s beard of the month. The winner of this month showed true dedication to letting their beard grow free. Everyone participating in this campaign is doing their part to raise awareness, however there can only be one winner for beard of the month. This month that winner is assistant principal Timothy Brown!

Winning in the month of November is particularly special because not everyone has the willpower and dedication to let their beard become unruly. Physical Education teacher Kevin Fitzgerald told us, “I appreciate the No-shave November tradition, I just can’t commit to letting my beard get out of control.”

However, our winner, Timothy Brown, has never had a problem being committed to his beard regardless of the month. Brown told us the secret to his impressive beard is, “long hours of practice, and years of dedication to the craft.” Assistant Principal Brown’s message to any aspiring beard growers out there is that “Practice makes perfect”.

While choosing the beard of the month can be a fun competition, it is important for everyone to remember the real reason why people are dedicating the month of November to their facial hair. Next time you see an impressive beard in passing, take the time to appreciate what you have, and think about those who can not participate in this worthwhile tradition.